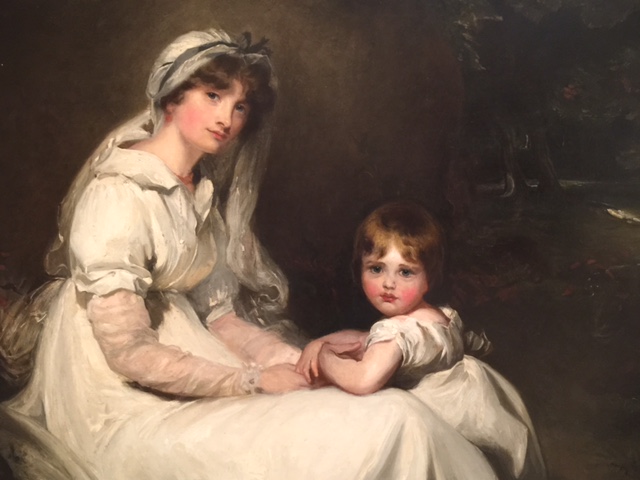 Our father, Ronald, bought it from a respected art dealer about 30-40 years ago. It’s a picture of Lady Mary Templetown and her son, circa 1802. The original, by renowned portraitist Sir Thomas Lawrence (1769-1830), resides in the American National Gallery of Art.

Lawrence was hugely successful, knighted in 1815 and made president of the Royal Academy in 1820.

Mary, neé Montagu (daughter of John Montagu, 5th Earl of Sandwich), married the Anglo-Irish politician John Henry Upton, who was 1st Viscount Templetown from 1785 to 1806. She died in 1824, some twenty years before her husband.

Writing about Lawrence — and this portrait in particular — for London’s National Portrait Gallery, Michael Levey explained that it was exhibited at the Academy in 1802. “In the previous year Lawrence had exhibited portraits of Lady Templetown’s sisters-in-law, the Hon Sophia and the Hon Caroline Upton, with one of whom, according to Williams, he was very much in love at this period.

“Some echo of an old master religious composition may lie behind the design.”

A contemporary review of the portrait called it “beautiful proof of his taste in representing the female character.” Another said, “A highly successful picture. . . it possesses very eminent beauties of softness, clear and simple colour, natural grace and bright effect.”

Obviously this unsigned work is not the original — but what is it? We are investigating several theories with specialists, which we’ve not been able to prove or disprove. It could be a study for the final painting. It could be a commissioned duplicate. It might be a studio work, largely executed by Lawrence’s students, perhaps with his help. Parts of the painting are sublime — her face, for instance — while others, such as her dress, are much more crudely executed.

Whenever Mr Goodwin is asked about the painting he shrugs and says, “I had a space to fill. It was the right size, and I liked the look of it.” 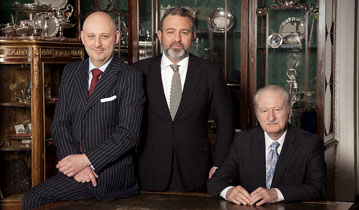 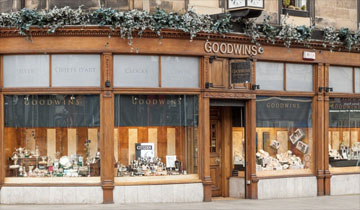 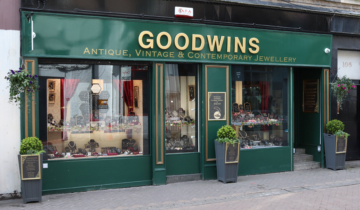